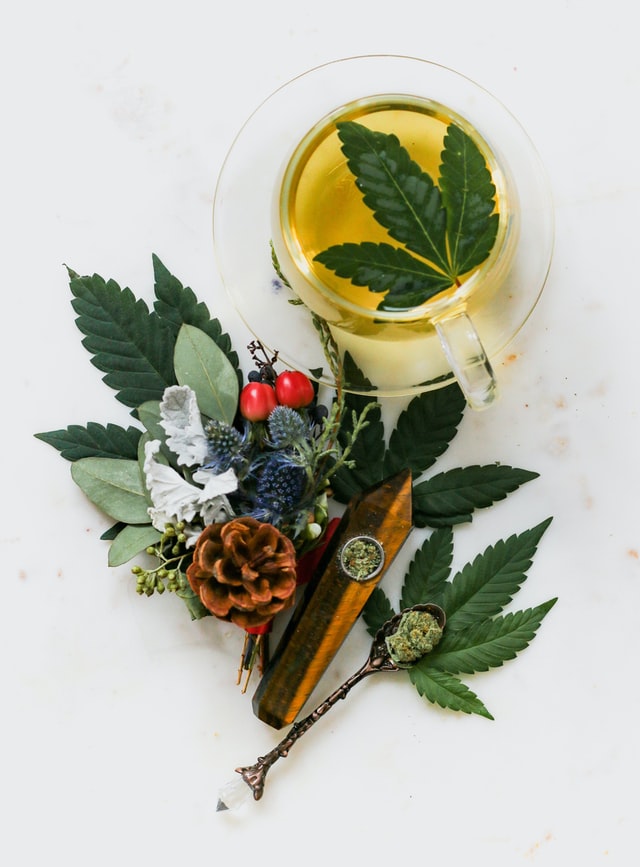 A covalent bond between rural communities and cannabis has long existed high in the Himalayas. Although cannabis has been around since ancient times, a still recent rise in the popularity of hemp has initiated a ray of hope for this fast-disappearing cultural heritage. But it requires rebuilding legislation policy designed with indigenous cannabis plants species in mind.

The existence of the hemp plant is entwined in local culture, mythology, and faith. Indian holy texts like Vedas have mentioned the use of the cannabis plant since 4000-5000 BC. Sacred Sanskrit texts describe the cannabis plant as “liberator and “Joy Giver”. Additionally, cannabis medical use is mentioned in “Susruta Samhita”, which is amongst the foundational texts based on Ayurvedic medicine.

Village communities in the remote mountain states in Himachal Pradesh and Uttarakhand are greatly reliant on hemp flowers, leaves, seeds, and stalks to feed, clothe and finance them. The presence of native cannabis plant species would offer an equitable mountain ecosystem to curate the perfect habitat for its cultivation. When hemp was barred in India under the Narcotics Drugs and Psychotropic Substances (NDPS) Act in 1985, many rural communities in India were in a dilemma to rethink their relationship with the hemp plant, which was the source of their livelihoods.

With the rise in global awareness about the sustainable environmental benefits of the hemp plant, the Indian state of Utter Pradesh and Uttarakhand have taken reasonable steps to legalize the cultivation of low potency THC variants for industrial and medical use. Organizations with government licenses in India can cultivate hemp plants in selected states, having less than 0.3% THC.

For now, the Indian government has legalized the cultivation of hemp plants in Uttrakhand, and some parts of the U.P. It is soon expected to see Himachal Pradesh loosening its curb on industrial hemp cultivation making it the third Indian state to legalize hemp for sustainable development.

The legalization of hemp in India is a boon and bane for rural communities dependent on cannabis plants for their livelihood. Due to the outlaw of local varieties and the introduction of new industrial hemp with less than 0.3% THC level, local biodiversity and the autonomy of these communities are at grave risk.

Various households in mountain regions of India still grow their indigenous cannabis plant species in states like Himachal Pradesh and Uttrakhand. It is no secret that most farmers in the mountain region do sow four to five plants of cannabis each year and various rural communities historically processed the fiber of hemp plant to weave it into ropes, floor mats, and sacks to store grain.

Significant use of cannabis as food or fiber was theoretically permitted under the NDPS Act; still, its unclear declassification and stringent enforcement resulted in growing stigma around the cannabis plant. Many farmers were left in utter confusion and hampered their daily livelihood.

Due to the question arising on the legality of cultivating cannabis plants in India, communities eventually abandoned their culture and craft. Many burned their hemp fiber clothes like waist looms, caps and sacks due to the fear of regulations imposed by the government, and as of date, very few young people are continuing to weave hemp fiber.

It is high time to recognize the potential of the hemp plant, and changing the laws around its cultivation could cast a ray of hope for rural communities dependent on hemp. New policies and their implementation must be prudently thought out, and not cause any auxiliary problems for farmers.

Hemp is a rich source of fiber offering sustainable development and ecological balance, Interestingly Uttarakhand alone can grow so much hemp that no native people will ever need to migrate for work to other states.

The legalization of hemp plant cultivation has opened a wide spectrum of scope for farmers and rural communities, but its main drawback that is haunting many people involves the use of special plant species of cannabis which consist of less than 0.3% THC chemical in the plant. Native Indian species do not match the recent set standards proposed by NDPS Act and force farmers to use hybrid imported seeds to grow industrial hemp.

This set rule to use specific cannabis plant species has jolted the enthusiasm of many tribes and rural communities as such people have been using native plant species for centuries. They use hemp to make fiber, eatables like bhang chutney and even smoke it for recreation. It is hard for them to classify different cannabis species as they have been coexisting with nature and using local indigenous cannabis species.

Limiting the THC content as per new legislation would indirectly outlaw the cannabis seeds long used in such rural communities of the Himalayas. Eventually, the rich culture and heritage of natives would gradually fade away.

A more stringent and sorted plan of action is required to stop the systematic annihilation of indigenous Indian hemp seeds. Many locals burned their old cannabis seeds and cultivated crops in fear of police raids and strict charges. Hopefully, the government will not overshadow the Himalayas indigenous cannabis species and will formulate more holistic legalization policies in the coming future.